Few cities are as synonymous with music as New Orleans, home to a perpetual jubilee and to original musical forms ranging from brass bands and ragtime to Dixieland jazz, Cajun music, zydeco and bounce rap. Since its earliest days the bustling port city has swirled with an array of cultures, customs and ethnicities, each of which added its own flavor to the local atmosphere.  Here, Africans, both slaves and free, intermingled with Native Americans and European settlers producing a culture as distinctive as any on earth. Musical instruments from around the world, from Congo drums to European horns, also merged and melded to conjure sounds that could only come from this city’s history. 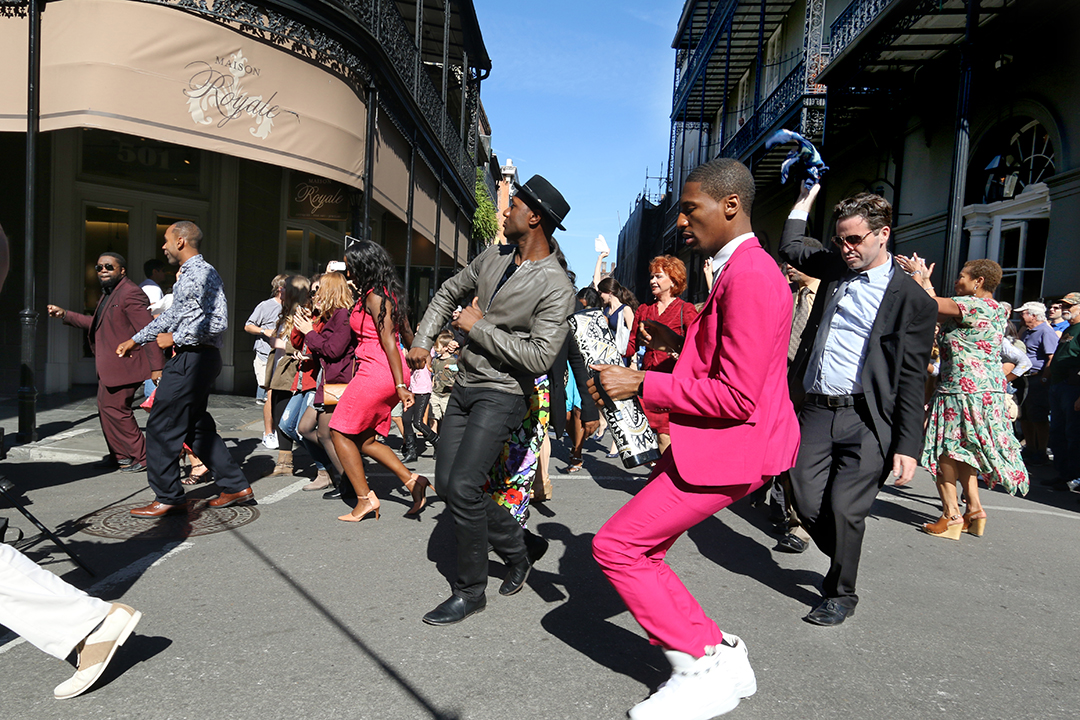 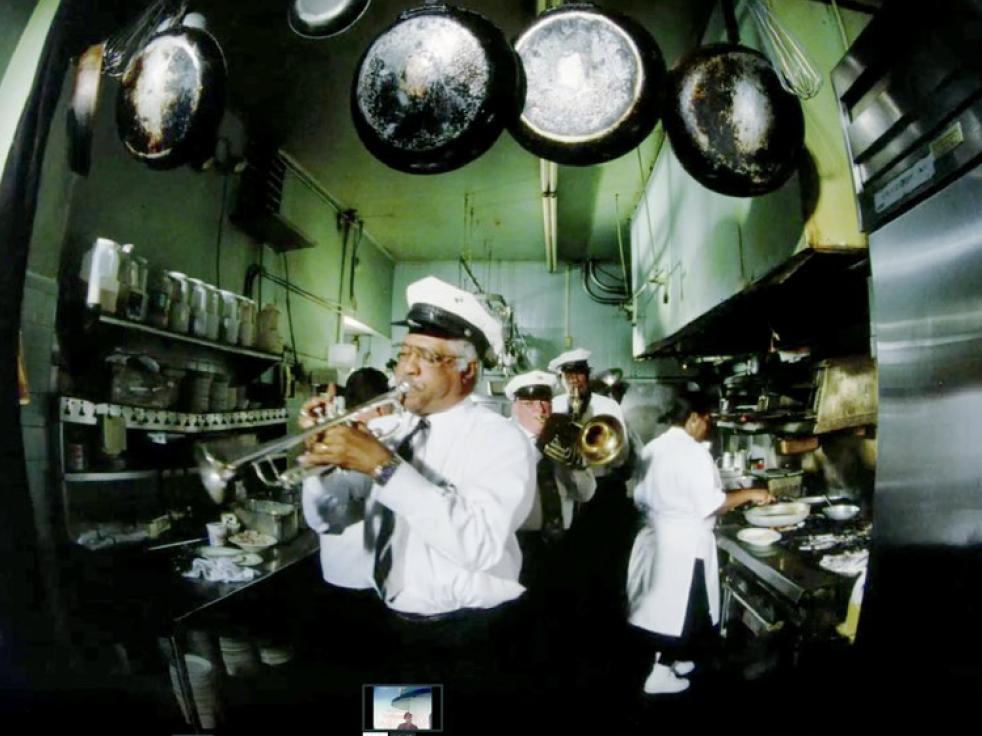 “New Orleans had to be the starting point for our story because it’s not only where Louis Armstrong and jazz were born, it’s also a way to talk about the slave experience and how it influenced American music,” explains Judson.  “We really wanted to touch on the reality that Congo Square was a dynamic community.  We sometimes think of African music as being one monolithic thing, but slaves were coming from all parts of Africa and in Congo Square music was the universal language of sharing. Later, the Great Migration of freed slaves brought this new music to industrial cities across America.” 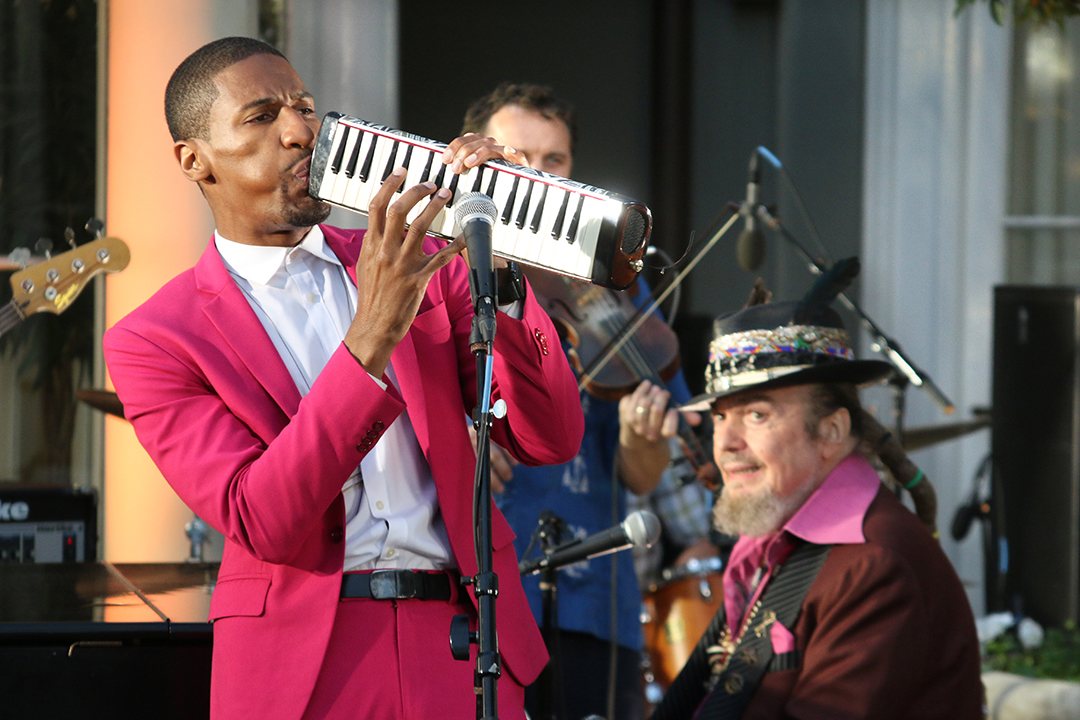 The pulsating sounds have always been accompanied by a party atmosphere, rich food, lush bayous, close-knit community and a mood redolent with history and mystery.  No matter where you look — from high-end galleries and world-famous jazz clubs to street artists and spontaneous blue-grass bands – art and artists are everywhere.

New Orleans is the root source of our American music,” says Steve Judson.  “If you had to pick one city where our music comes from, New Orleans would be it.  It’s not just jazz and Cajun music; for example, the first opera house in America was built in New Orleans.  The city developed from a wide mix of cultures each with its own kind of music – French, Spanish, African, Caribbean — which is what has given it such an incredibly rich texture, one that is unique in America and in the world.”

The geographical heart of New Orleans music remains Congo Square, located in the famed Treme neighborhood, and now part of Louis Armstrong Park.  Congo Square started out in the late 18th Century as the one place enslaved Africans were allowed to gather to hold markets, play music, dance, pray and socialize.  The communal magic that happened there infused the birth of jazz with that spirit. 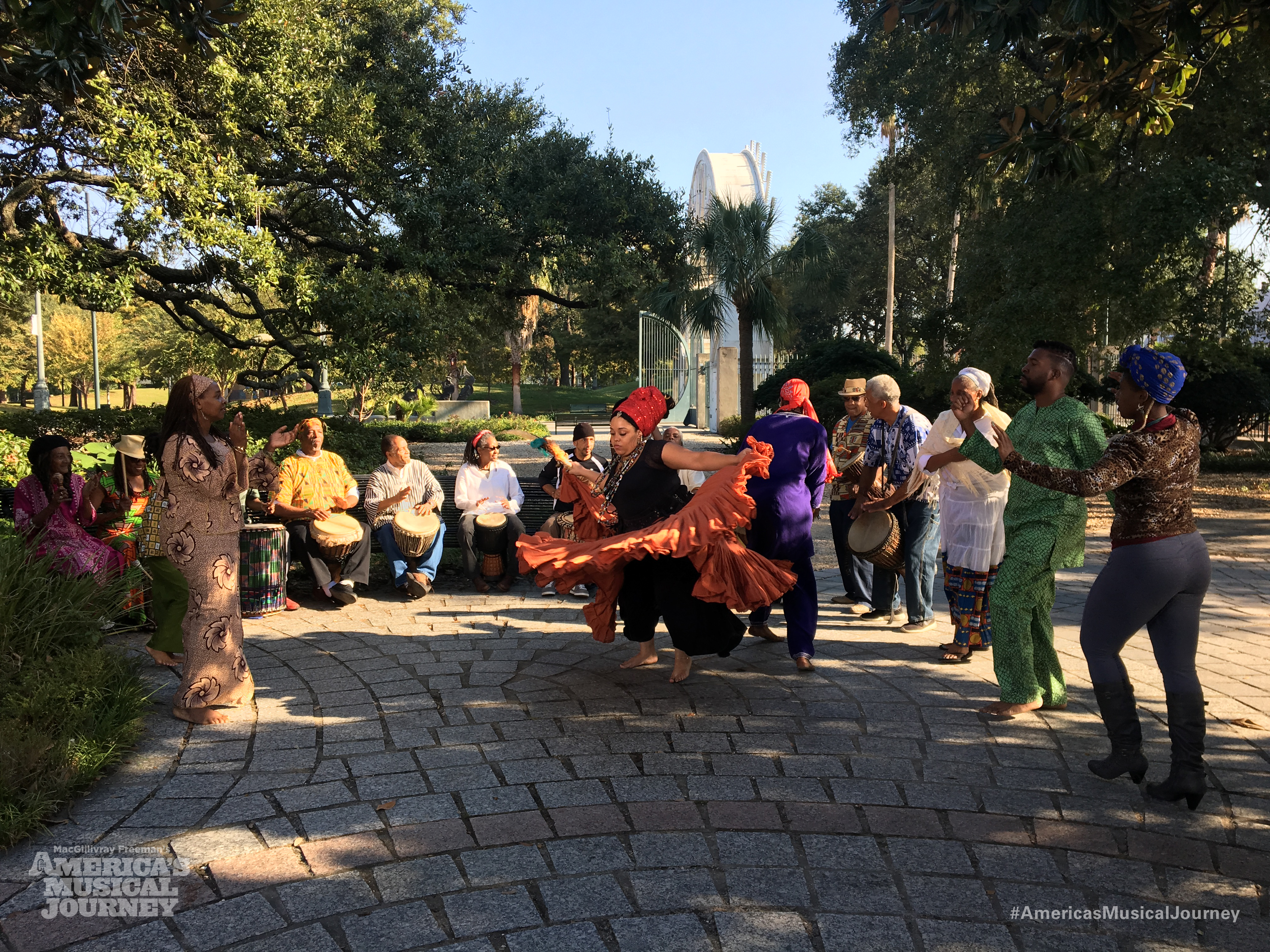