If You Can Make It There:
New York

The quintessential American metropolis of Manhattan, bristling with live-wire energy 24/7, is in a constant state of change and flux, making it a magnet for arts and artists of all kinds.  The city is not just one of America’s great cultural powerhouses; it is a global epicenter of music, art, film, theater, dance, multimedia and new forms of entertainment just being born.  Name a form of music and you will find it thriving in New York.  The city has written its own essential chapters in the history of jazz, bebop, folk music, disco, rock and roll, Latin music, punk, rap and hip-hop.

New York was also one of Louis Armstrong’s homes – the final stop on his American journey and the place where he lived out his final days.  Armstrong first moved to Queens with his wife Lucille in the 1940s and remained there until his death in 1971, establishing himself as one of the many American musical greats who have taken the city into their hearts. 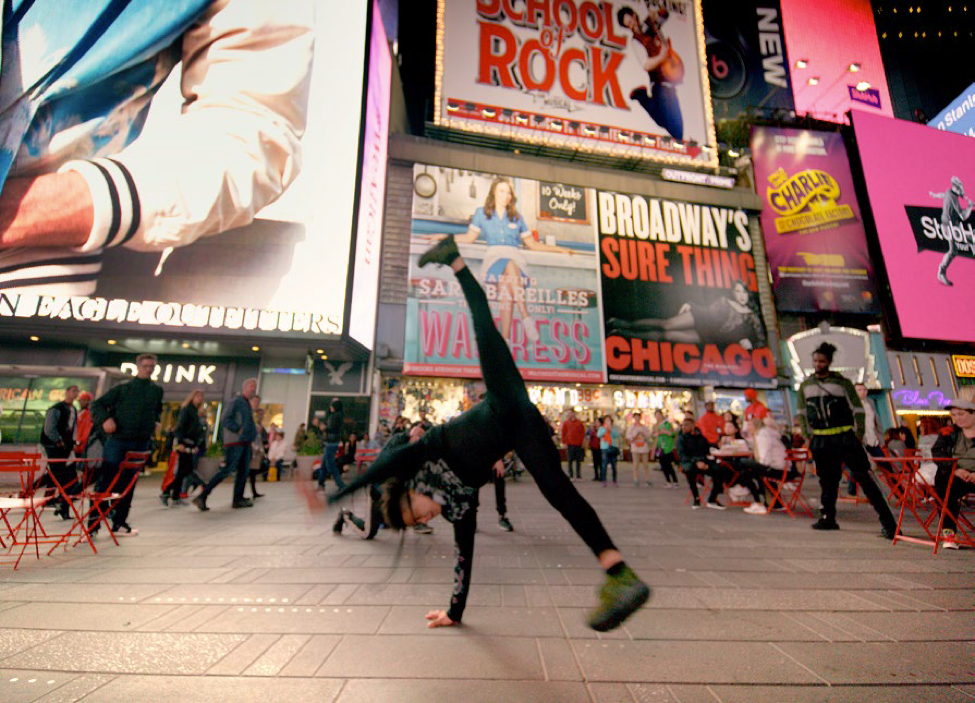 Like every other form of American music, hip-hop sprang from a slew of influences, spanning from West African griots (traveling storytellers and musicians who spread oral history), to traditional church call-and-response, to improvisational poets who laced their words over beats (such as Gil Scott-Heron)) to the “break beats” of 1960s soul, to Jamaican “toasts,” to the spirit of neighborhood block parties.  But it was in New York that hip-hop became a full-fledged movement of urban youth telling their own stories in their own way.

Since hip-hop is where Aloe Blacc got his start, he was especially passionate about touching on its history in America’s Musical Journey.  “It seems truly fitting that the final city where Louis Armstrong lived was also the birthplace of a brand new genre of music that has since taken over the world,” he notes. 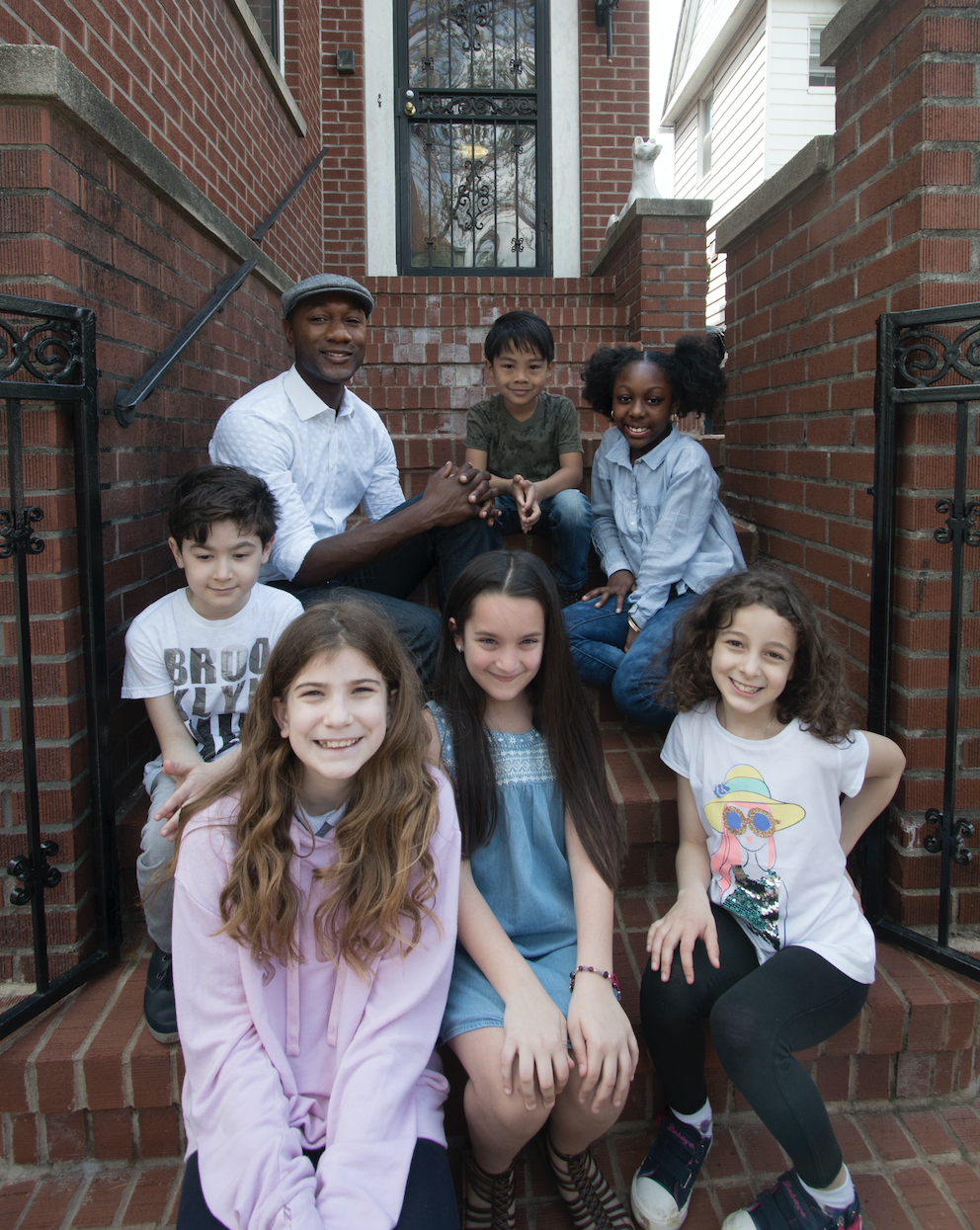 Greg MacGillivray observes that hip-hop is to the modern world what jazz was to Louis Armstrong’s generation.  “I love the fact that this music was born on the streets with kids just creating from sampled music because maybe they didn’t have instruments but they did have turntables.  I loved that they borrow from other people’s work to create something new.  And with that spirit of experimentation, they created a genre of music that became the hottest-selling music of today.” 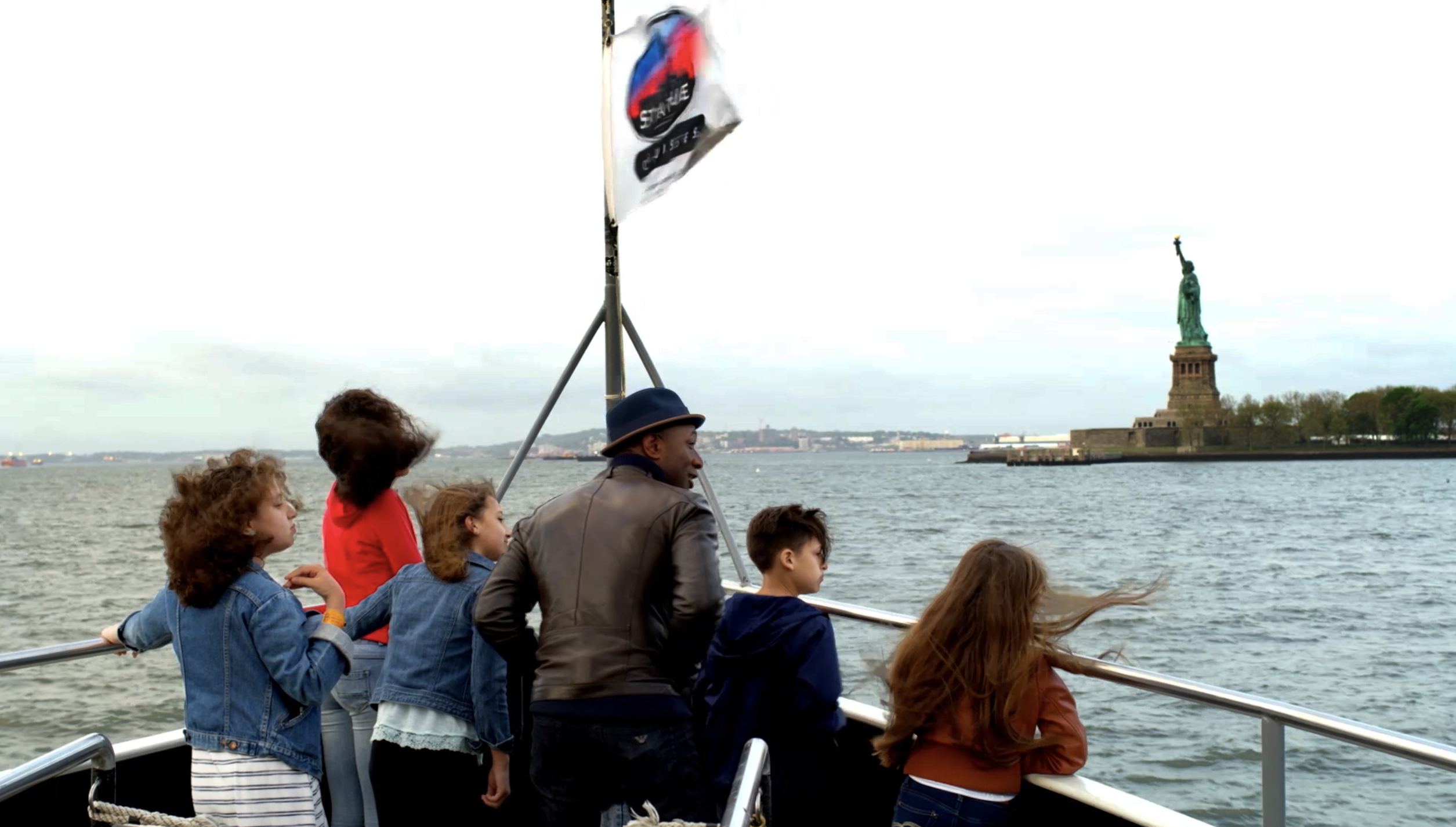 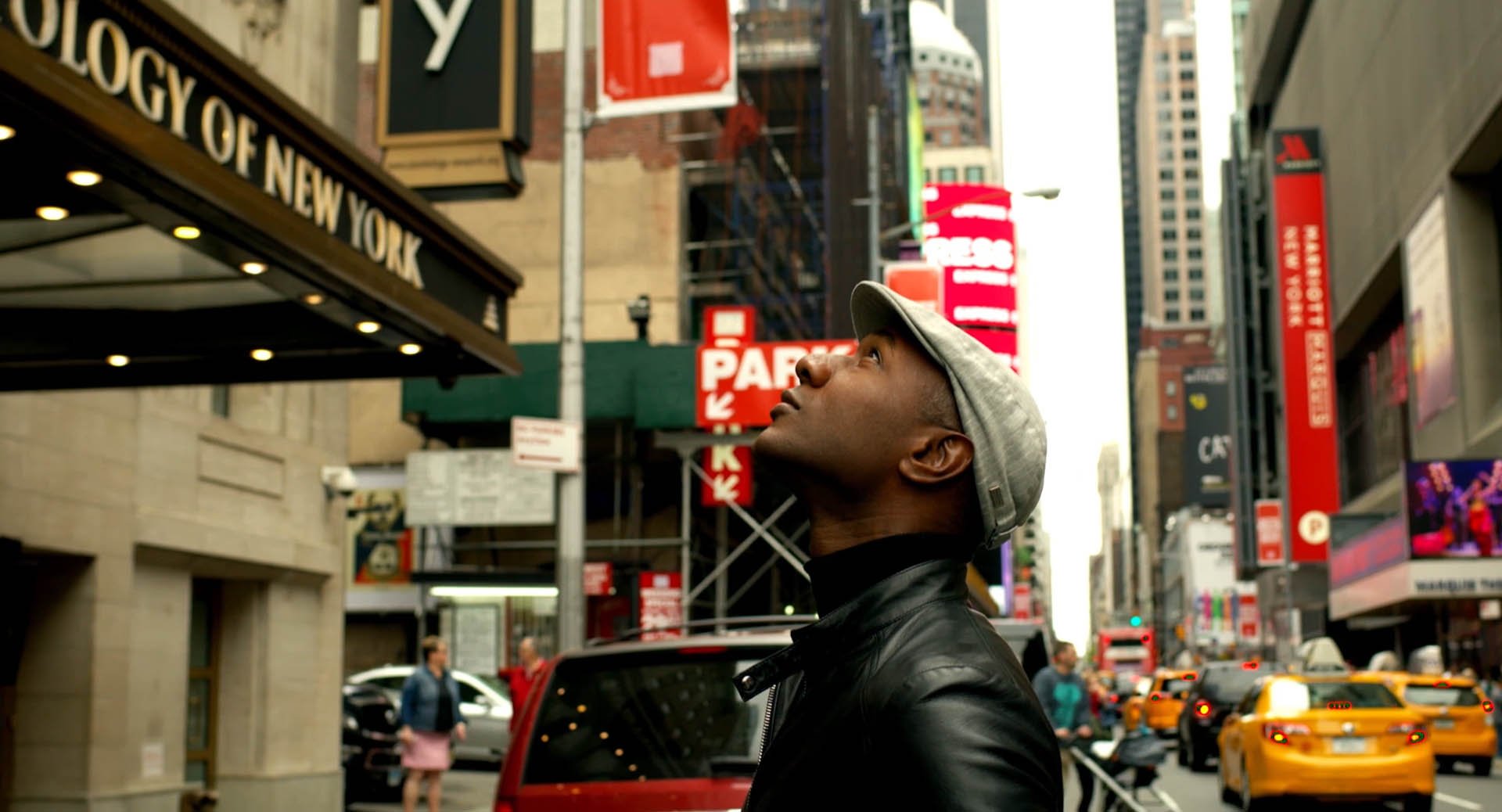