Miami: From Salsa to Electronica

Situated on Florida’s tropical southeastern shore, Miami’s sun-kissed beaches and ice-cream colored landscape are world-famed, but also a backdrop to an equally eye-popping cultural life – one rife with influences ranging from Cuba to the Caribbean and with music spanning from conga to salsa to Latin rock and electronica. Aloe Blacc’s visit to Miami spotlights Miami’s outdoor life and its electrifying festival culture.  But at the center of it all is an enlivening encounter with one of Miami’s musical muses:  seven-time Grammy winner Gloria Estefan. 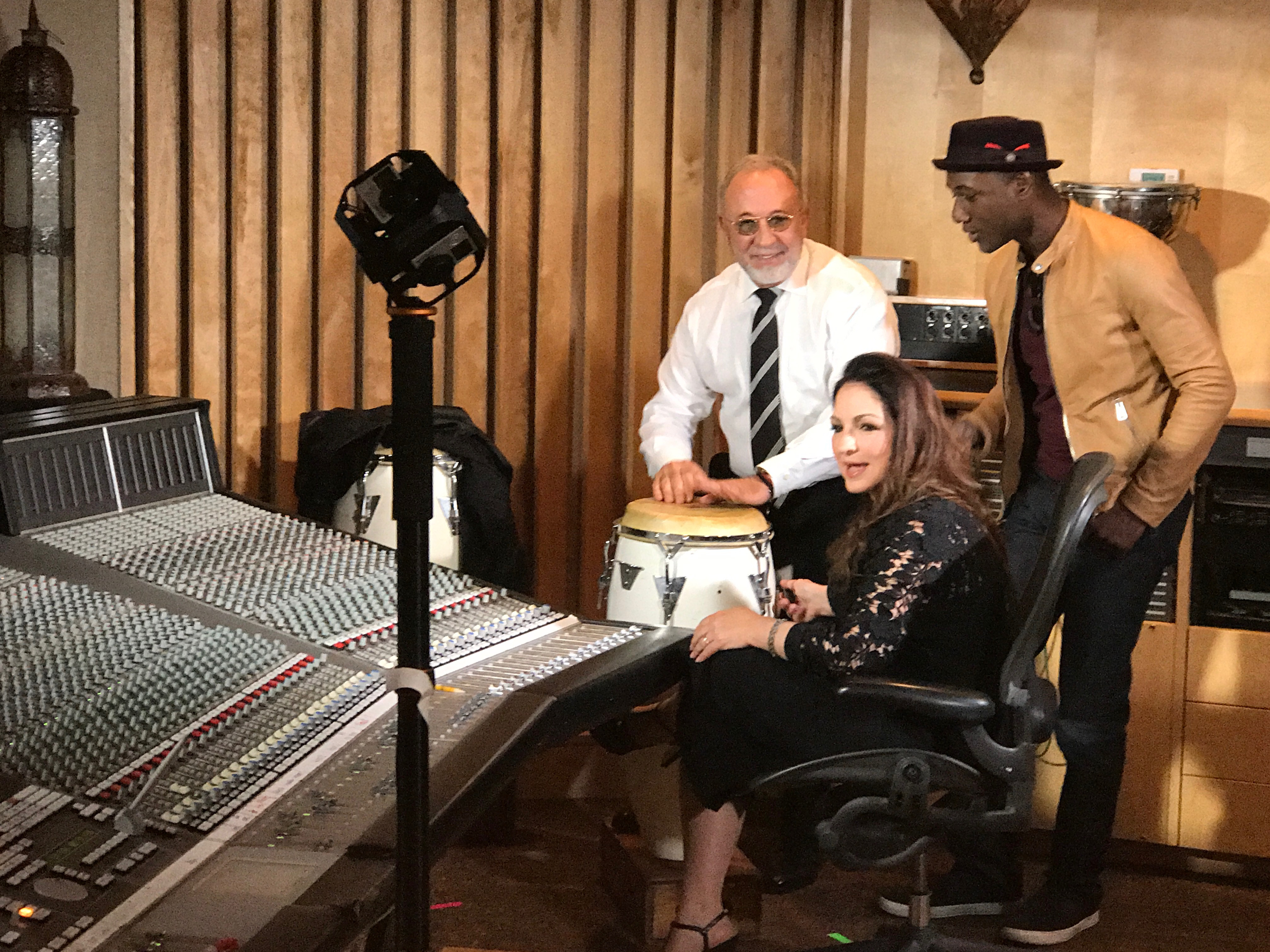 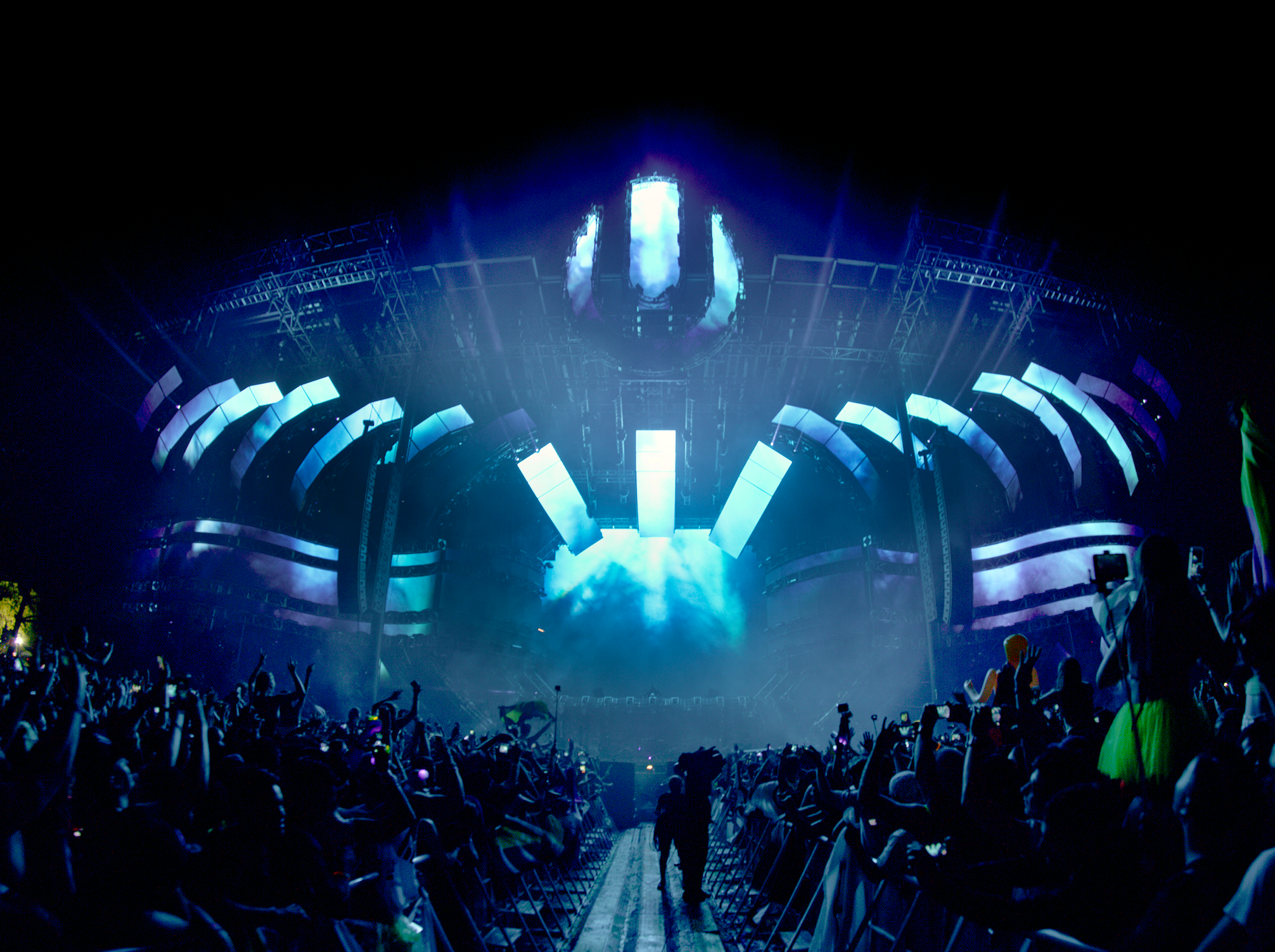 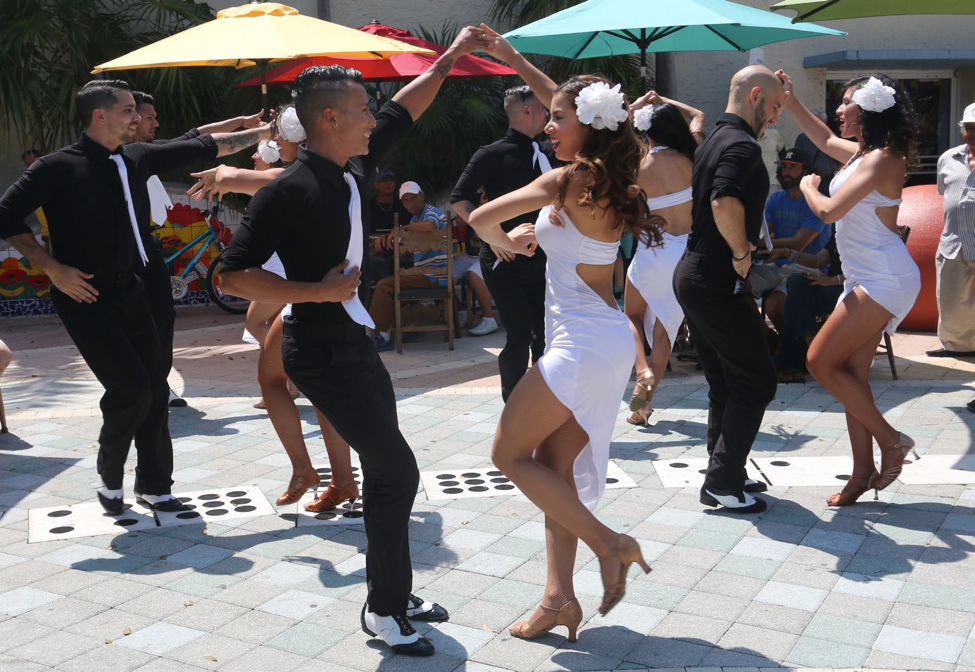 In the 1980s, Estefan and The Miami Sound Machine sparked a powerful wave of Latin music that hasn’t quit since with their runaway mainstream hit “Conga.”  The song celebrated one of the most unforgettable strains of Cuban music and culture, which in turn hearkens back to Congolese and West African influences, and became a worldwide hit, reaching the Top Ten in numerous countries. Estefan’s own personal story is a familiar one in Miami:  born in Havana, her parents fled to Florida after the Cuban Revolution. As a result, she grew up equally steeped in Cuban music and in the pop, rock and R&B of American radio, a mix that produced its own creative alchemy.

Also captured in Miami is a recent musical phenomenon that has exploded:  Ultra Music Festival, one of a growing crop of Electronic Dance Music (EDM) festivals, which are far more than concerts.  They are a phenomena of lights, graphics, music, dance and merriment that draws people of myriad backgrounds who revel in multiple musical styles, all grounded in synthesizers, drum machines or sequencers. The music might be electronic, but the youth movement it has sparked is focused on good old-fashioned togetherness and feel-good vibes.