No film about American music could be complete without touching down in Tennessee, home to Nashville – aka “Music City, U.S.A.”  Early settlers in rural Tennessee brought their Scottish and Irish folk songs with them and by the 19th Century, the city was world already attracting musicians from around the world.  There too, cultures combined, with traditional folks songs and fiddles merging with British ballads, cowboy songs, the African banjos brought to American by slaves and the everyday stories of farmers, cowboys and working people. 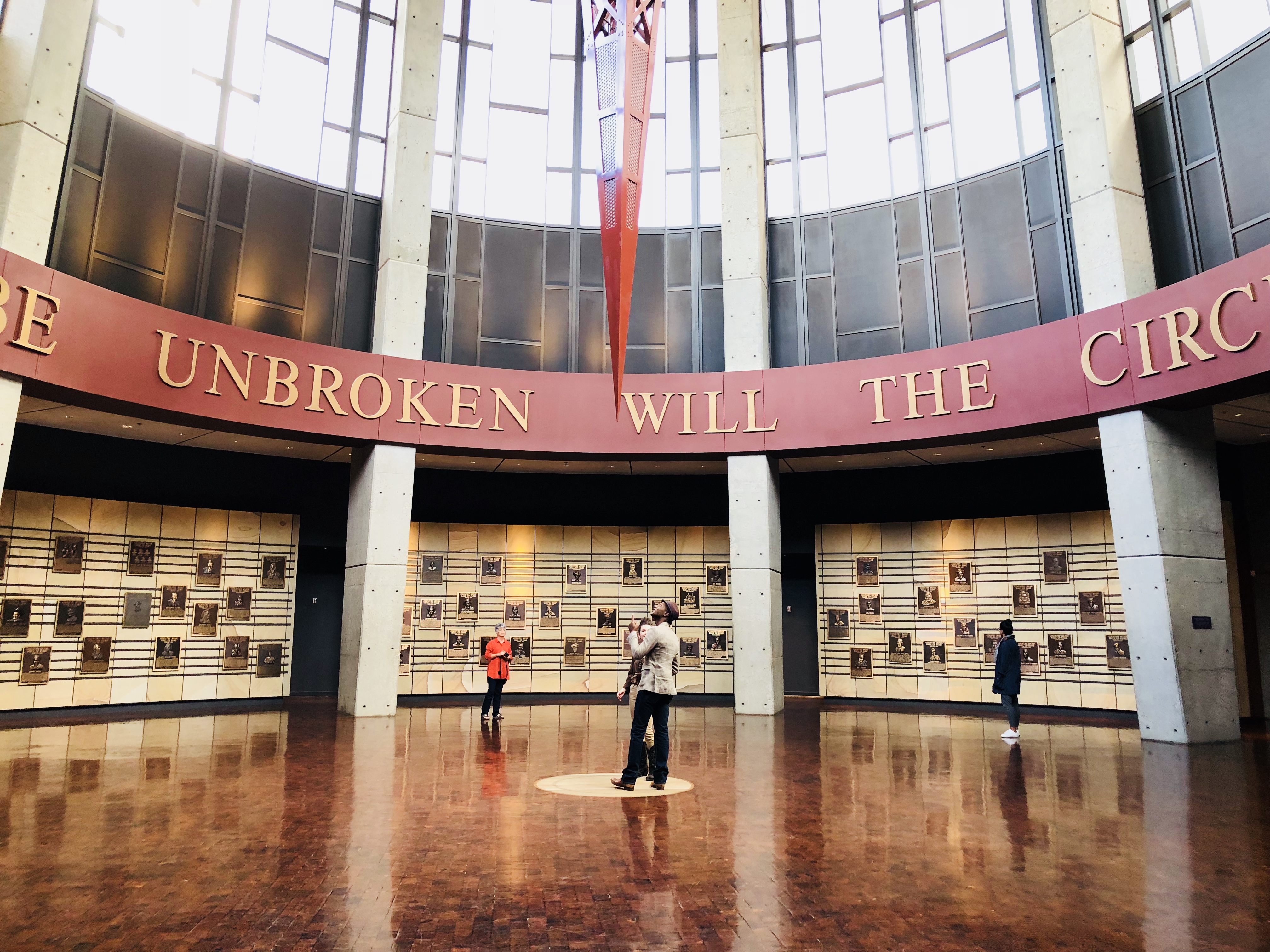 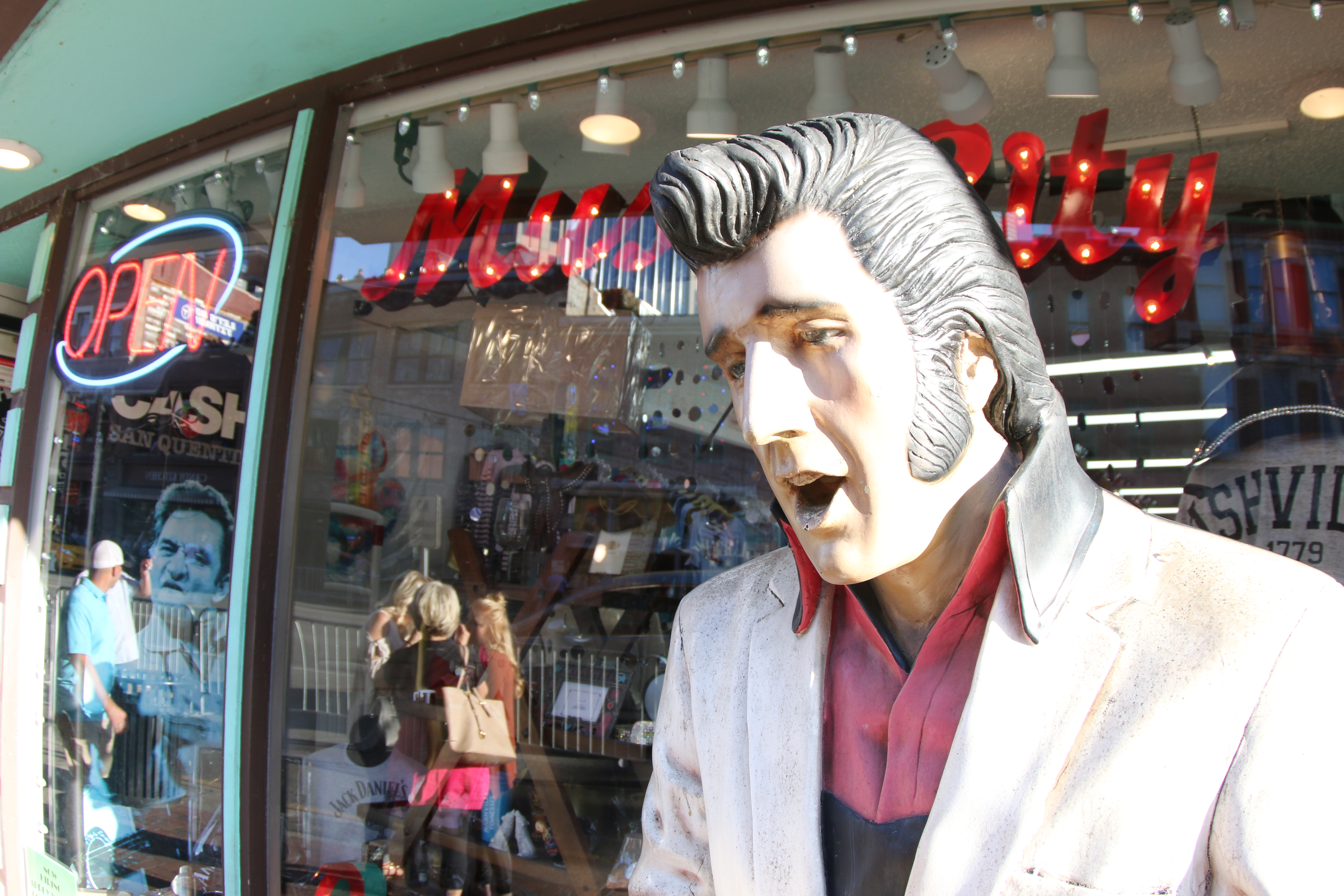 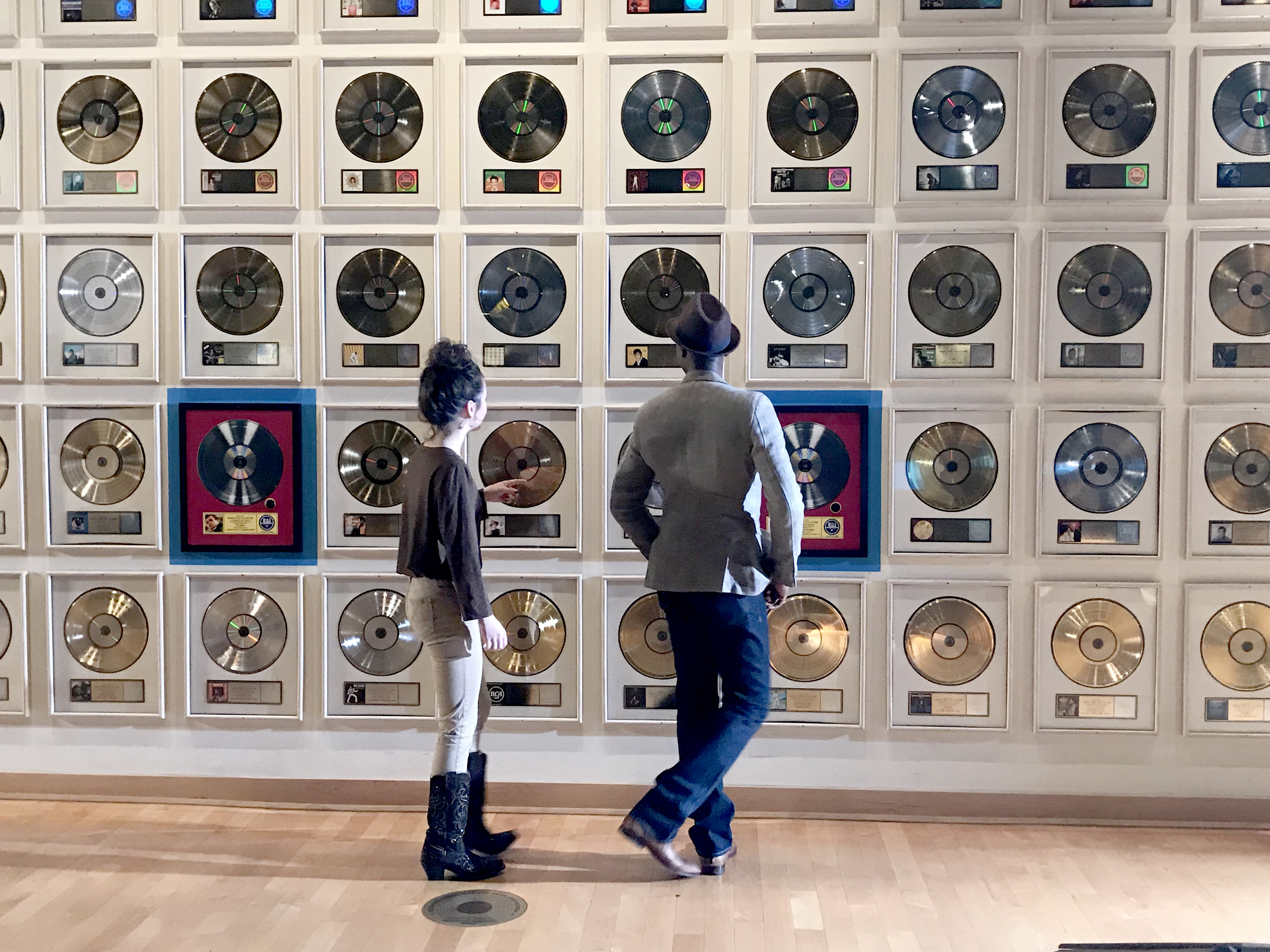 Originally called “hillbilly music,” country music was largely a community affair until the rise of radio, which brought the music, and its themes of ordinary life – of love, work, struggle and family — to much larger audiences.  In 1925, the Grand Ole Opry opened, igniting the careers of one country star after another, and influencing every other form of American music.  To this day, Nashville remains a mecca for songwriters of all kinds, who arrive into a diverse community of artists who share in common the same dream of joining the roster of musical influencers.

The MFF team was especially exhilarated to be able to shoot at the Grand Ole Opry’s storied Ryman Auditorium, a sacred site for music lovers.  Named for steamboat captain and Nashville businessman Thomas G. Ryman, it is here where the bluegrass sound got its start, where Johnny Cash met June Carter, and where a teenage Elvis Presley took the stage in 1954, hypnotizing the audience.  Renovated and revitalized in the 1990s it is now once again a world-class performance arena drawing contemporary artists – but everyone can feel the ghosts of the artistic past amid the ambience.