The Trail-Blazing Spirit of America’s Music

In America’s musical cities, every chord, every riff, every bang of a drum tells a story. In America’s Musical Journey these stories come together to create a soundtrack for the American experience—a soundtrack that showcases the nation’s diversity and its collision of cultures, culminating in a unique blend of sound, music and innovation unlike anywhere else in the world 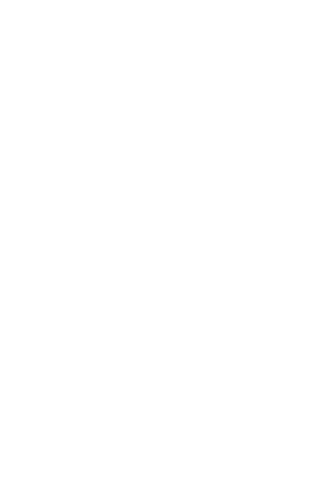 Aloe Blacc has studied everything from psychedelic rock and funk to reggae, salsa and dancehall, and has proved himself a distinguished singer/songwriter of folk/soul/pop with his mega-hit “Wake Me Up.”

Pianist, bandleader and New Orleans native Jon Batiste is equipped with a degree from Juilliard and in 2015 became the musical director of CBS’ “Late Show with Stephen Colbert.”

Cuban-American superstar Gloria Estefan and her husband Emilio are two of the world’s most influential latin musical artists.

Bandaloop’s work has been presented on museums, skyscrapers, bridges, billboards, in nature, and historical sites.

Donnetta ‘Lil Bit’ Jackson and Eddie ‘Pause’ Martin Jr. are one of the top duos of Chicago Footwork, a street dance that involves fast movement of the feet with twists and turns.

Ramsey Lewis has been an iconic leader in the contemporary jazz movement for over 50 years with an unforgettable sound that has allowed him to cross over to the pop and R&B charts.

Born in Nashville, seventeen-year-old Willow Osborne is a banjo virtuoso who has been wowing crowds all over Tennessee.

The Flying Elvi are a team of skydivers who have been impersonating Elvis in the air for nearly 20 years.

The Fisk Jubilee Singers are an African American vocal ensemble comprised of students at Fisk University in Nashville. They are known for preserving the unique American musical tradition known as Negro spirituals.

Irma Thomas remains one of America’s most distinctive and classic singers from New Orleans, a treasure from the golden age of soul music.

The Detroit Youth Choir is made up of young people ages 8 to 18 under the direction of artistic director Anthony White.

As the most popular act on Memphis’ legendary music mecca Beale Street, The Beale Street Flippers astonish the crowds with feats of acrobatic prowess that are unbelievable.

Charles “Lil Buck” Riley is a Los Angeles-based dancer from Memphis, Tennessee who specializes in a style of street dance called jookin. 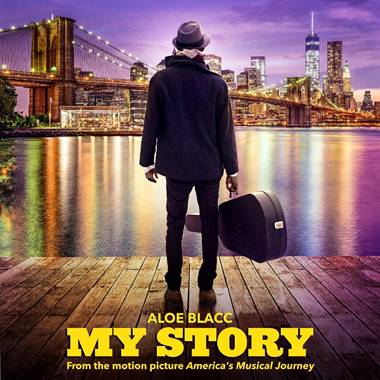 An Original Song by Aloe Blacc – “My Story”

While traveling across the country filming America’s Musical Journey and meeting up with artists like Dr. John, Jon Batiste, Gloria & Emilio Estefan and many others, Aloe Blacc was inspired to write an original song, “My Story.” Aloe performs the song in the film at a concert on the National Mall in Washington DC.

“There’s something exciting that happens when different cultures come together as they have in America. One of the things that happens is incredible creativity.”

Louis Armstrong: Following the Footsteps of a Legend

In America’s Musical Journey, Aloe Blacc traces the footsteps of Louis Armstrong from New Orleans to Chicago and beyond, where his impact on jazz and other American musical forms was profound. Born at the turn of the century in New Orleans, a grandson of slaves, Louis Armstrong learned to play the cornet in a boy’s home. A creative prodigy from the start, Armstrong revolutionized jazz with his adventurous solos, bluesy phrasing and bold improvisational style, becoming one of the most influential musical icons of the 20th century. 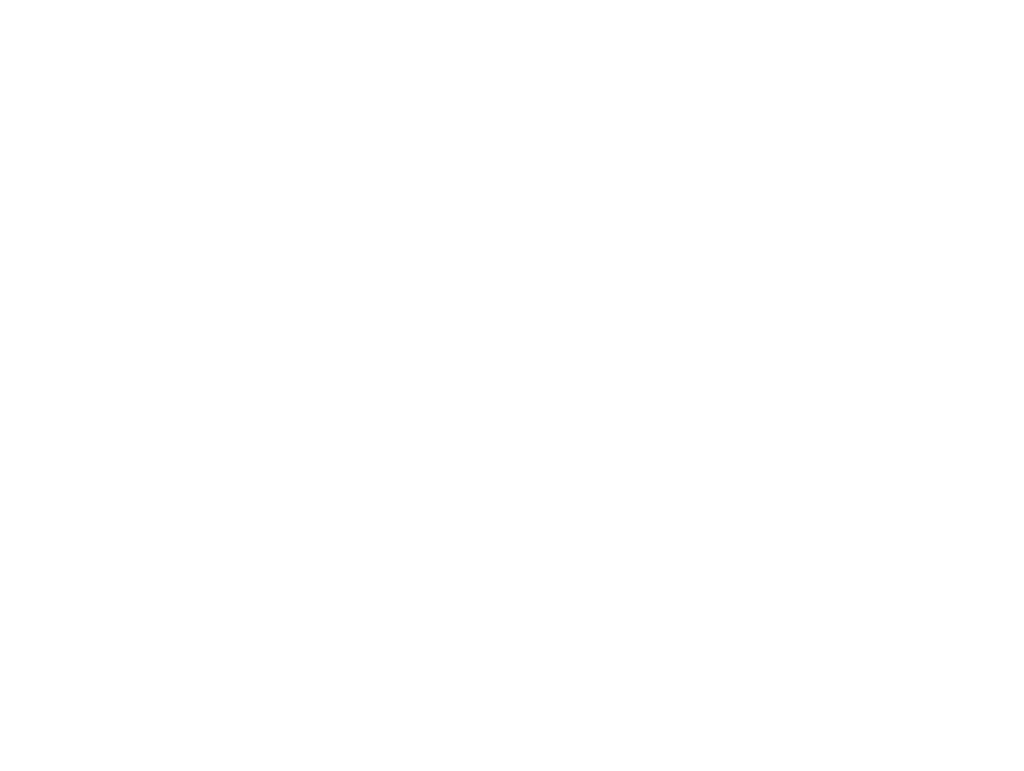 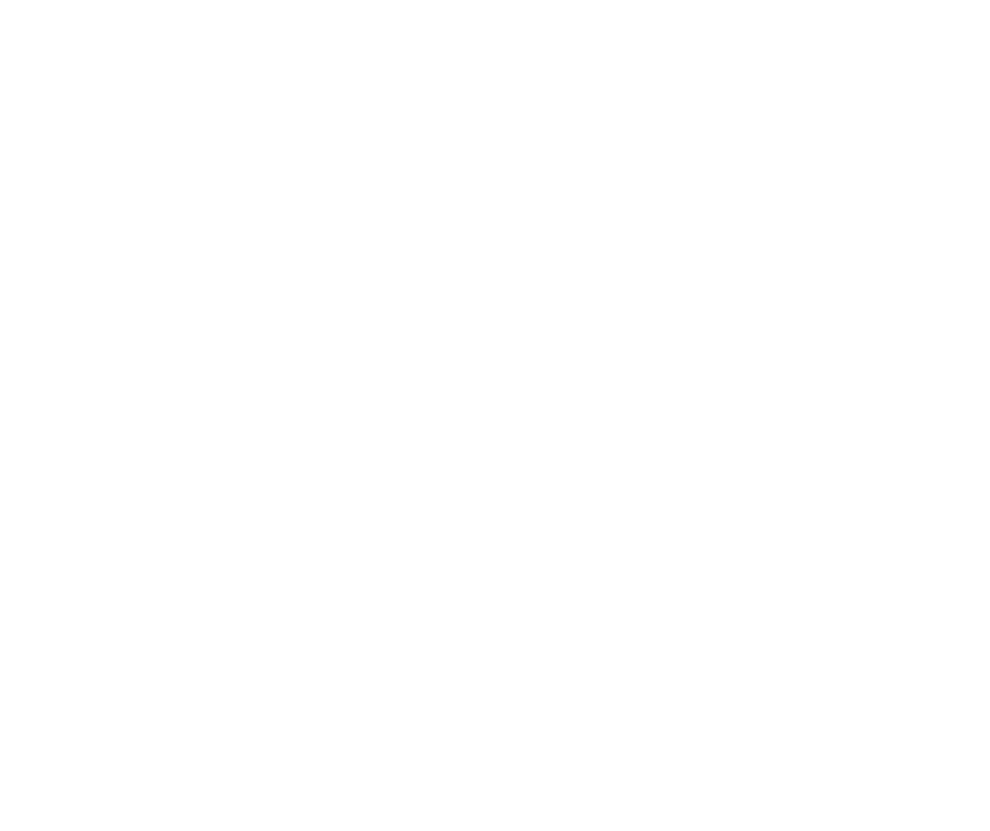 Elvis Presley is one of the most influential cultural forces of the 20th Century. In America’s Musical Journey, we visit the stops of his early music career, including Sun Studios in Memphis where Elvis recorded his first song in 1954, the Arcade Restaurant where he’d enjoy a milkshake after finishing a record and his home at Graceland. By the year 1956, Elvis had become an international sensation with his unique sound and style and ushered in a new era of American music.

Music in the Film

As featured in America’s Musical Journey

America’s Musical Journey is a MacGillivray Freeman Film produced in association with Brand USA and presented by Expedia.

Get in Touch
Quick Links

 Win a Trip to the Premiere of America’s Musical Journey for You and a Friend valued at $2,000!